Pauly Shore Is An Asshole: A Review By Amanda Lilly

Pauly Shore is an asshole 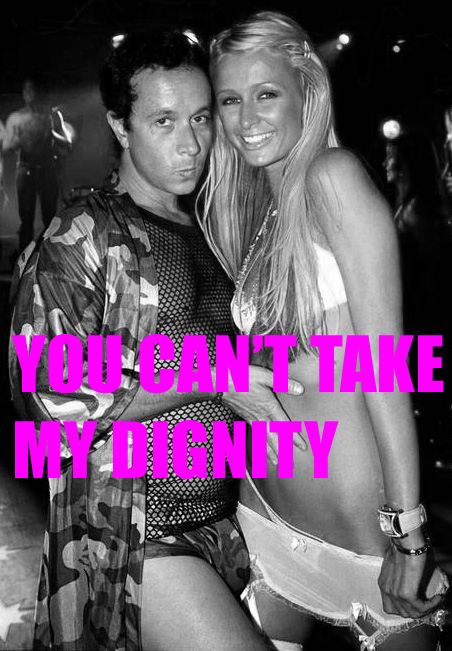 For my birthday this year I was gifted with two tickets to see Pauly Shore do stand up comedy at the Vogue Theatre. I was excited… very excited. I have been a Pauly Shore fan for a while now and actually own (and watch) several of his movies. I invited Steph to come along with me, and the excitement level went from high to abnormal. We even made our own t-shirts proclaiming our admiration for Mr. Shore and his silly flicks. Most people, when I tell them I like Pauly Shore, either laugh at me or don’t know who he is. Fair enough on both counts. After the show on Saturday night, I may have to laugh at myself as well.

Steph and I arrived at the Vogue, settled into our second row seats, and struck up a few conversations with fellow show goers. The guys beside us had received free tickets from a friend. They weren’t very big fans and said they thought they may have seen Encino Man once. The guys in front of us had also somehow procured free tickets, and thought they may have seen “that one movie where he is on the farm” once. Okay… sweet, we are probably the biggest fans here! Pauly is gonna love us! We’ll at least get a picture right? On with the show. There were three opening acts, none particularly memorable. One guy took his shirt off, and one guy talked about Ed Hardy clothes. Then it was time for Pauly! WooooooOOooooOoOoOoh! Steph and I cheered, laughed at every joke, cheered more and had a great time. Pauly was actually fairly funny (if not memorably funny) and we had a great time.

After the show ended we got in line at the merch table so that we could meet Pauly and hopefully get a picture. The girls ahead of us loved our shirts and let us go to the front of the line since we were “obviously pretty big fans.” Sweet. Here comes Pauly Shore! Wooo! Steph goes to take a picture of him and he BLOCKS HIS FACE. Then he requests that the lights get turned down around the merch table (thus preventing any good photos). We ask him to sign our shirts, which he didn’t even look at or comment on while scribbling on them with a sharpie. We ask if we can take a picture with him, and he tells us that if we aren’t buying anything that we have to get out of the merch line, and that he might take pictures later on the other side of the lobby. We were then shooed away.

Wow. What a dick. Needless to say we didn’t stick around, and I think it’s time to start laughing at myself for liking Pauly Shore in the first place. 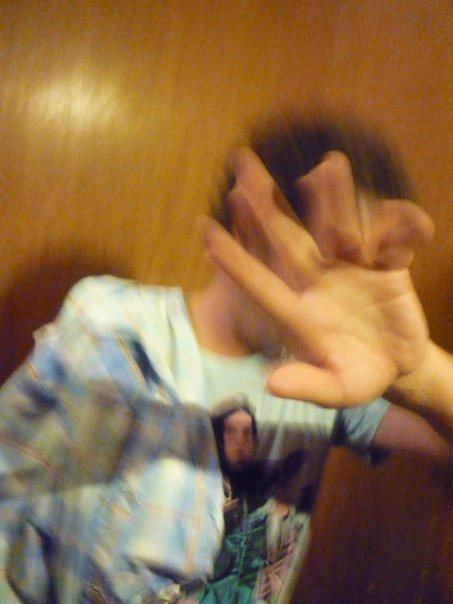 17 responses to “Pauly Shore Is An Asshole: A Review By Amanda Lilly”