I am proud to unveil Adam Stafford’s “Imaginary Walls Collapse” LP, being co-released in July with the absolutely fantastic Song, By Toad records of Scotland. Adam is a Glaswegian experimental-pop weirdo who uses loops, beatboxing and general weirdness to make his dirging, yet sublimely catchy, well-crafted songs. The LP will be limited to 500 copies.

The first single is “Please”. Listen to it and read about it below. 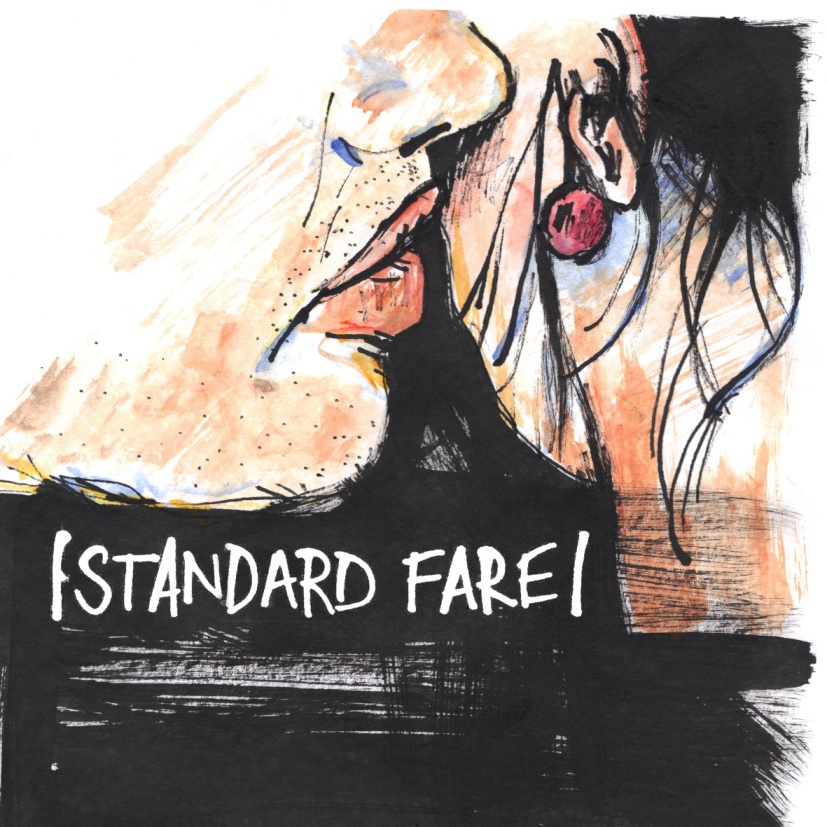 Standard Fare have sadly parted ways, but they left us with one final (amazing) single, which I couldn’t be prouder to present to you now!

Rumours is a heartbreaking indiepop jam, with an equally great b-side in “Out Of Sight”.

READ THE PREMIERE ON THISISFAKEDIY.CO.UK

READ AND LISTEN ON EXCLAIM.CA

Watch the new supercute video for “What’s My Memory For?” by OK Vancouver OK!

LISTEN TO MY COVER OF THIS SONG

LISTEN TO THE WHOLE ALBUM VIA EXCLAIM!

The new LP “Food. Shelter. Water” by OK Vancouver OK is now streaming in its entirety on Exclaim.ca! The vinyl is limited to /500 copies only and it’ll be out on Record Store Day (April 20th). Exclaim has interviewed bandleader Jeff Johnson about the record, which was produced by Eli Moore of K Records band Lake.

I am really excited about this release! Enjoy the music and see OK Vancouver OK come to your ok city ok this year on their massive world tour! 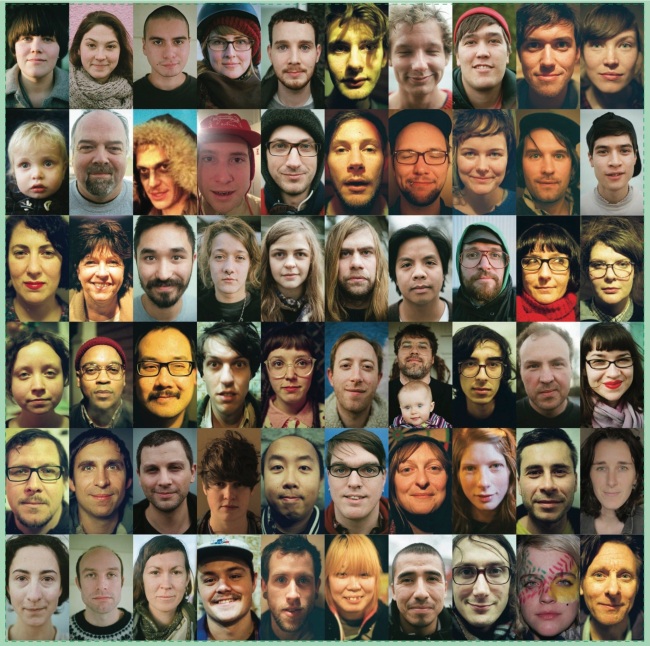 Hello! The new single from OK Vancouver OK has premiered on Exclaim!

“‘What’s My Memory For?” is built on yelping vocals, a driving drum stomp and thick layers of guitar and synth atmosphere. The result sounds way more like a sprawling, epic anthem than a two-minute pop song.” – Exclaim.ca 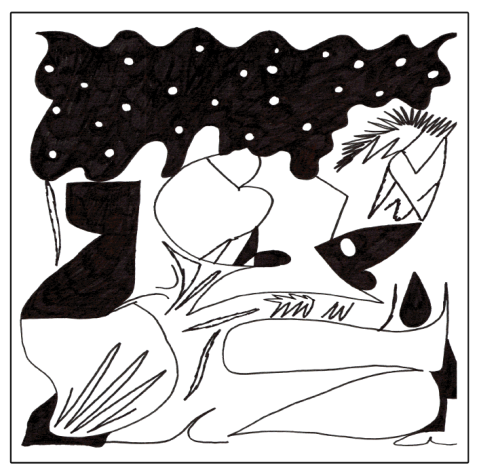 B-Lines new single “Tell Me” has premiered on Exclaim! This is part of our SINGLES CLUB so you can get the 7″ if you sign up.

GET THIS AND 11 OTHER GREAT 7″ SINGLES 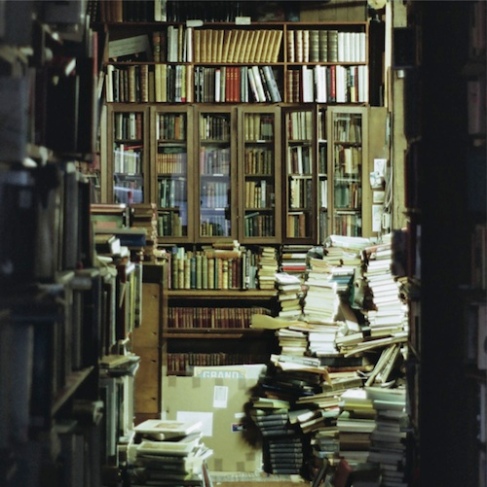 Hey this is the debut single from the fantastic New Orleans-via-Vancouver Island group Zen Mystery Fogg! It is really fun garage-tinged lo-fi pop.

You can buy it in our store! If you are in the singles club, you’ll get a free copy in your first shipment of records! (If you selected pickup for the club you can come get it now).

BUY IN THE STORE

Hey guys if you are a member of the Kingfisher Bluez Vancouver DIY Single-Sided Singles series, you’ll be getting this record in the mail pretty soon!

Capitol 6’s new single is a laid back, jangley blanket draped overtop of you. Exclaim! posted it this morning so check it out!

Subscribe to the club and get this record along with 11+ others!

Hey guys the first batch of Singles Club 7″s is shipping out in the next couple of weeks and I will be sending out some tests pressings with a few randomly selected subscriptions!

Three subscribers will receive a test pressing of Xiu Xiu’s single “Quagga” on black vinyl (the finished record was on clear).

I also have a test pressing for Zen Mystery Fogg’s new single “Raccoon” which is pressed on a slightly different colour than we settled on for the final product. Cool!

How could you win these records?
well you must be a member of the singles club so if you subscribe before the first batch ships, you might get one!